Janelle is a perfectionist and she is an amazing singer for both Dacav5 and Meso-Teens. Janelle, Jenna, Jackie and Emma are close friends and all Janelle wanted was to be lead vocalist. She is a huge fan of Mariah Carey that's why every single solo she performs are all songs from Mariah Carey. She was one of the three major self-proclaimed divas of the band: the others being two of her closest friends, Emma and Jackie Doorman.

Janelle is a very driven and ambitious young woman. She was raised by her two gay fathers, Ledone and Jeremy Rivas, and was able to meet her biological mother Joanne Costello, the former coach of Vocal Rush in Just Marked. Janelle is very competitive and often flaunts her "diva" behavior by demanding the spotlight and being the center of attention, due to her dream of performing on Broadway. However, on numerous occasions, during her tenure as a Dacav5 member, Janelle shown that she was slowly becoming more considerate and supportive towards the other members of the band.

Janelle is always forcing herself to anything that will "make her a superstar" but, she seems to never get it towards her voulgar attitude towards getting it or that some people would shoot her down for random occasions. 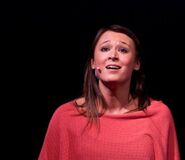 Without You (Talent Show) 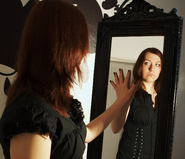 Beautiful (Battle Of The Sexists) 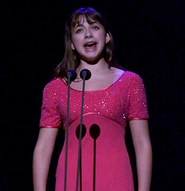 Obsessed (Battle Of The Sexist)

We Belong Together (Cardio) 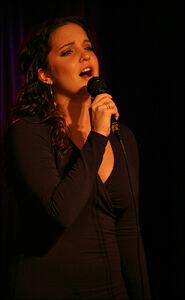 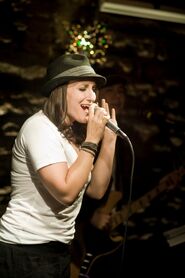 Always Be My Baby (Morphus)

I Want To Know What Love Is (Somewhere Out There)

One Sweet Day (The Queens Return) 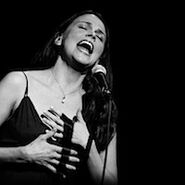 Against All Odds (Just Marked) 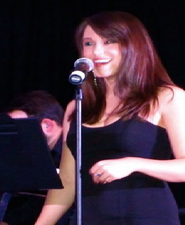 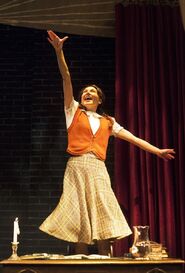 Whenever You Call (It Takes Time) 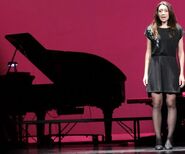 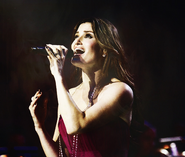 Lead The Way (Something New)

Through The Rain (Showtunes)

The Art Of Letting Go (Jokerz)

Boy (I Need You) (Justifying Love)

Almost Home (Yelling From The Rooftop) 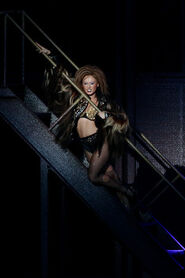 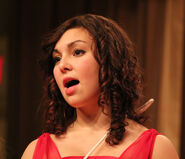 Anytime You Need A Friend (Fallout) 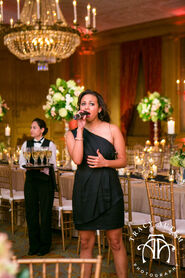 Love Is A Beautiful Peacemaker (Compliments)

I Stay In Love (Poverty)
Community content is available under CC-BY-SA unless otherwise noted.
Advertisement