She serves as supporting antagonist to the title character, Jenna Perkawitz, but overall, she is still treated as a member of their gang of friends. She is very mean and equally possessive of her new boyfriend Justin Daily, and tended to get jealous easily, as seen even after she and Beck broke up, although she became less possesive after she and Justin had re-united, in the episode Helpless.

She is the guitarist in the group and when she needs to be popular she can be having her moments where she can ....

Joannie is also another member of Dacav5 Joannie is a ongoing antagonist of the series, identified by her long brown hair. Selfish and bullying, Joannie bills herself as "the real star of the band", though she does little more than stand around scowling with her arms folded, always jealous of the attention the others get, especially Jenna. Her sole "talent" is her constant plotting to steal the spotlight and Andy's affections from Jenna, only to have every scheme fail in humiliating fashion.

(I Was) Never In Love performed in (Helpless)

I Am Changing performed in (A New Beginning)

I Miss You performed in (Empty Times)

Dance Without You performed in (Relationships) 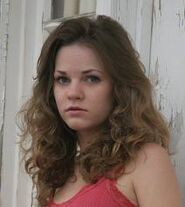 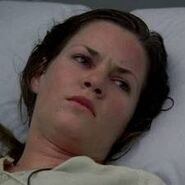 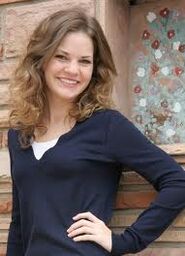